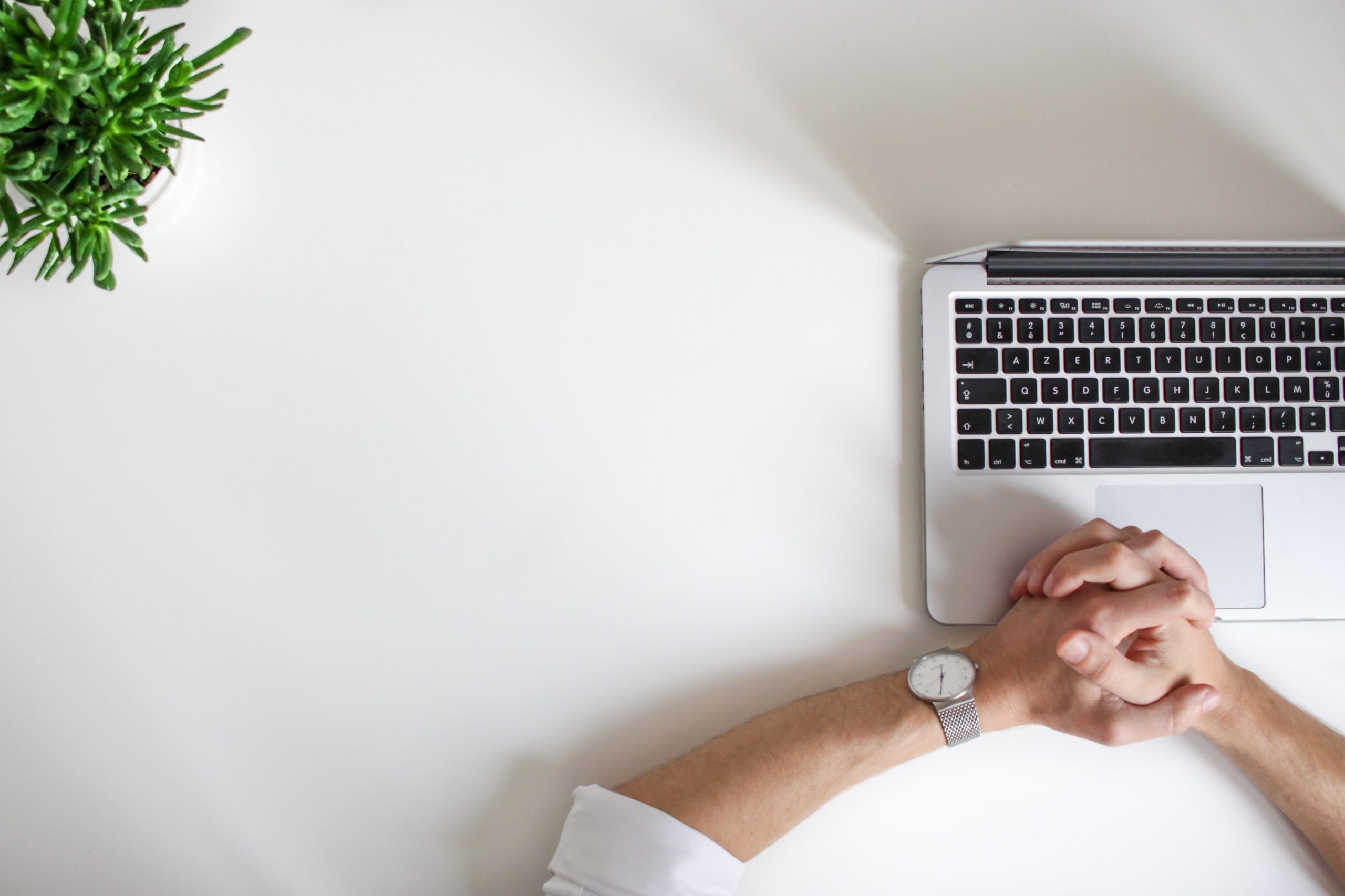 How to Ace Market Sizing Questions in Your Consulting Interviews 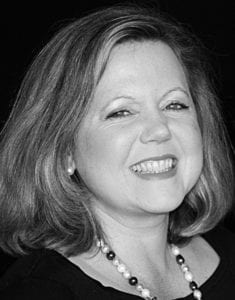 Key Numbers to Know Before Your Case Interview

Why Do Consulting Firms Use Market Sizing Cases?

2 Approaches You Need to Know

How to Get Better at Market Sizing for your Case Prep

You might have heard of the infamous questions that consulting firms such as McKinsey ask during their interview such as:

“How many coffees does Starbucks sell each day?”

These are known as market sizing questions.

Market sizing case questions are often the first type of case a candidate is asked in consulting interviews.

These questions appear tricky because they’re structured to have a single correct numerical answer—but one that you’re very unlikely to know off the top of your head.

There are 2 approaches you can use to safely and accurately estimate an answer any market sizing question you might be asked in a consulting interview.

In this post, we’ll show you what these 2 approaches are, as well as covering:

If this is your first visit to MyConsultingOffer.com – you may want to head to Case Interview Prep to find out what a case study is and why consulting firms use them, or to Case Interview Examples to see examples of case interview questions.

But if you’re ready to learn everything you need to know about market sizing, you’re in the right place.

Market sizing questions are focused on estimating the size of a market in terms of annual revenue or the number of units sold rather than determining how to compete successfully in the market. They’re often asked early in the consulting interview process or in interviews of undergraduate students who may not have a deep business background. They can also be one component of complicated, multi-step cases in later-round interviews.  They focus on making logical estimates, showing creativity, and doing basic math.

You’re not expected to know the answers, but instead to show a logical way to deduce it. Check out this video to hear Davis Nguyen, Founder of MyConsultingOffer.org, talk about how to ace your market sizing case questions.

Why Do Consulting Firms Use Market Sizing Cases?

As with any type of consulting case interview question, your interviewer is interested in assessing whether you’re good at structured problem-solving. They want to know if your thought process is clear and logical.

Because of this, your approach to answering market sizing question is more important than the answer itself. Your approach needs to be reasonable, include key factors that would affect the size of the market, and your assumptions need to show good business judgment.

Interviewers are also judging your ability to communicate your thinking clearly.

Top down – Start from the total population and divide your way down to the relevant market.

Sample Question: How many laptop computers are sold in North America annually?

Top-down approach:  Start with the population of North America and work your way down to the group of people who need and can afford laptop computers, and how often they would buy them given the average useful life of the equipment.

Bottom up – Start with a single base unit (a typical customer or sale or business outlet) and multiply your up to the entire relevant market.

Sample Question: What is the market size for IT support services for retail customers in the U.S.?

Bottom-up approach: Estimate of the needs of a single user getting support one time, then roll that up to the total support needs of all retail computer users over a 12 month period.

Most questions can be solved with either approach, but one is usually easier than the other.

For local markets with a homogeneous customer base, the bottom-up approach generally works best.

Key Numbers to Know Before Your Management Consulting Interview

This table will help you learn the right magnitude for markets of different sizes. Knowing the sizes of these markets will ensure that when you’re answering market sizing questions, you are in the right ballpark with your estimates.

While you do not need to know the exact size of every possible market, it shows good business judgement to at least have the right order of magnitude for your answer.

When Davis was preparing for interviews, he frequently brought up estimation questions at dinner and used them to practice. One night, a good friend challenged him to estimate the number of eligible bachelors for her (she was boy crazy at the time).

This was his approach to that estimation. (To see the actual math calculations on eligible bachelors for Davis’s friend, see Case Interview Math.)

“My friend attended Yale with me. She was an international student and I knew she wanted to marry someone who could give her American citizenship, so I started with the total US population.”

“Then I cut the total population in half to focus on men since she was interested in only men.”

“I cut the population of men into age groups so I could rule out men who were too old or too young for her.”

“I considered focusing on the segment of the male population that’s taller than her, but actually, my friend is pretty short. Almost all men in the right age range are taller than her so there was no need to factor that into my calculation.”

“Next, I considered attractiveness: both the portion of the target male population that might be attractive to her and what percentage of those guys would find her attractive.”

“My friend is pretty picky. She was only interested in guys who were 9’s or 10’s on a scale of 1 to 10, so about 20% of the total population if I assume an equal distribution of attractiveness.”

“Finally, I made the assumption that some portion of the guys who were in the right age range and who she found attractive and who found her attractive and who went to a top college might already be taken. I cut the number I’d come up with in half, figuring a lot of those highly eligible guys would already be off the market.”

“When I calculated my answer, it turned out that the number of eligible bachelors for my friend wasn’t huge. My ‘so what’ based on this analysis was that she might want to be a little less picky.”

How to Get Better At Market Sizing

The best way to get great at market sizing is to practice. Turn dinner conversations into opportunities to practice.

You can turn just about any item around you or any business you walk by into an estimation question. Give it a try. Here are a few to start with:

After reading this page, you’re well on your way to preparing for the market sizing case interview questions you’ll be asked in management consulting interviews. Why don’t you try one with your friends and family over dinner?

In the comments below, tell us your favorite market sizing question.

Don’t forget, we have lots of other resources you can use to prepare for your consulting interviews. People working on their market sizing skills find the following pages helpful:

Thanks for turning to My Consulting Offer for advice on case study interview prep. My Consulting Offer has helped almost 85% of the people we’ve worked with get a job in management consulting.  For example, here is how Brenda was able to get a BCG offer when she only had 1 week to prepare…

Scroll back to top